Harold Hartman May 12, 2022 Sects Comments Off on Six members of the US Air Force charged with stealing thousands of cartridges from an airbase 7 Views 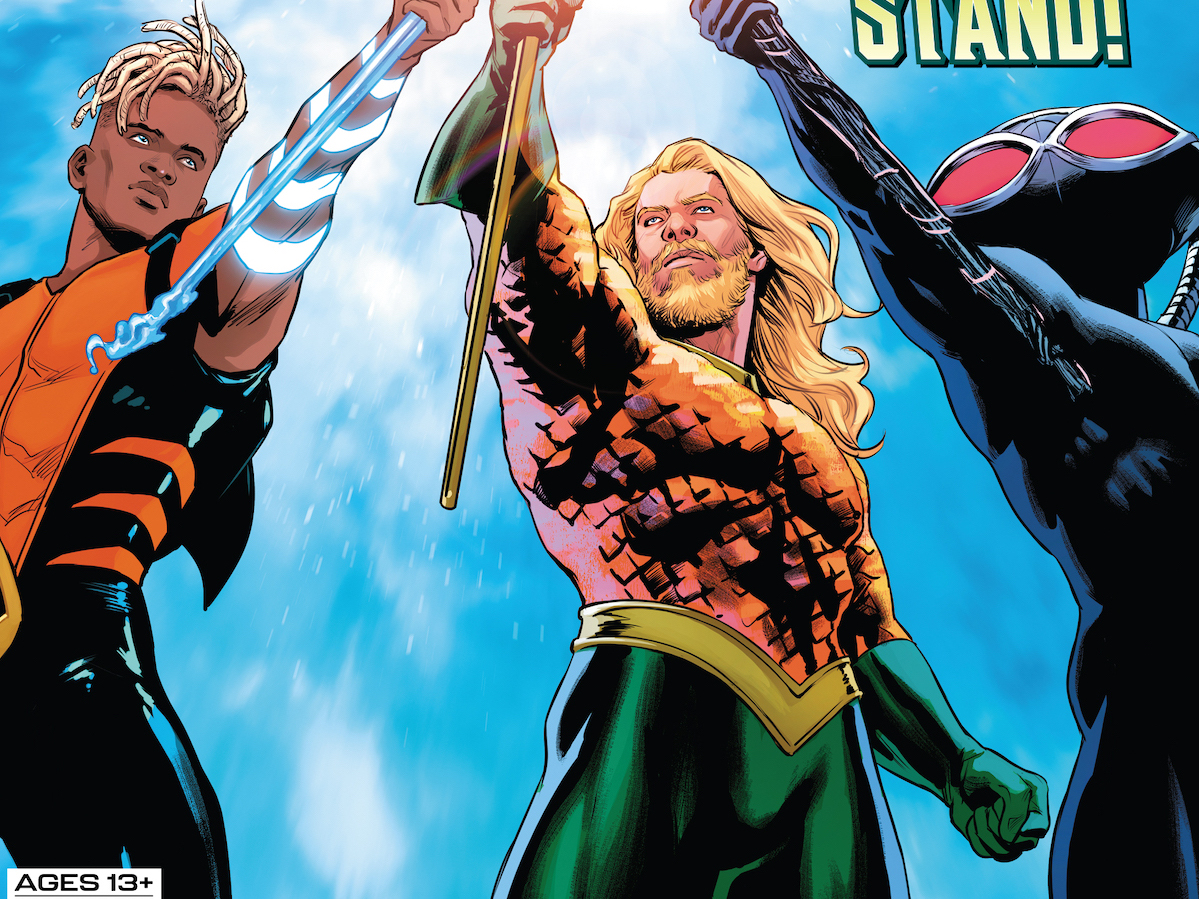 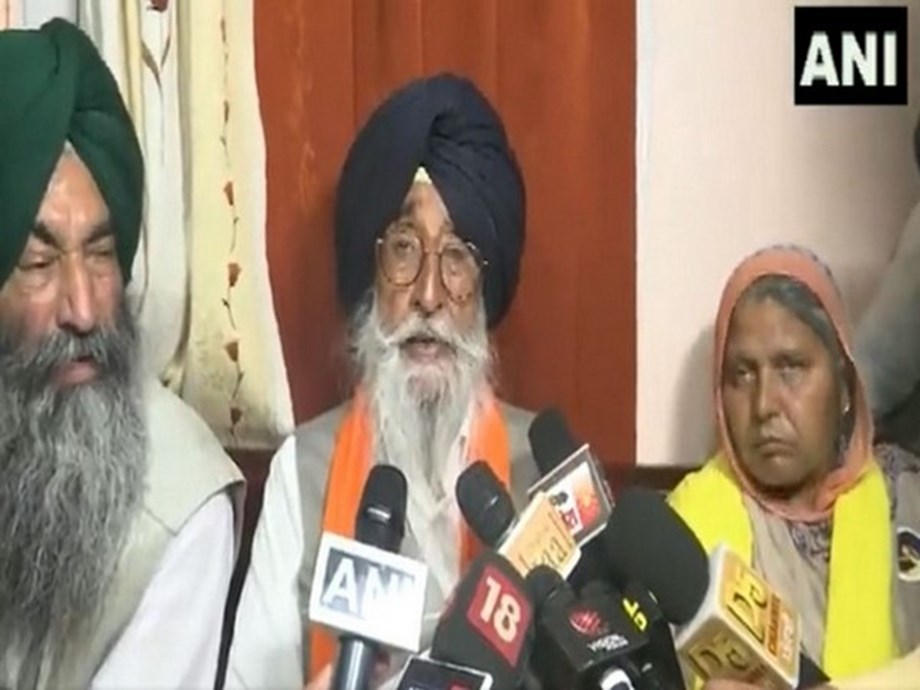 According to federal court documents filed last week as part of an ongoing investigation into an alleged ammunition theft ring centered on Fairchild Air Force Base in Washington state, federal agents have recovered more than 14 000 cartridges stolen from the base by at least six members of the United States Air Force.

The indictment claims the ammunition ring was discovered after one of the airmen was investigated by the FBI after posting on social media about his belief that the 2020 presidential election was “fraudulent”, that the US Capitol had to be stormed and that “people have to die.”

The six airmen face multiple charges, including conspiracy to steal government property, possession of stolen ammunition and possession of an unregistered firearm. So far, Staff Sergeants John Sanger, 30, Eric Eagelton, 29, and Nathaniel Richards, 25, along with three other Airmen – Austin Limacher, 28, Shawn Robson, 40, and Jonah Pierce, 25 – have been charged in connection with the conspiracy.

The indictment is worded in such a way that it leaves open the possibility of further charges being filed against as yet unnamed co-conspirators.

In addition to finding thousands of 5.56mm cartridges, the standard cartridge used by the NATO-aligned US military, the government says it has recovered other military equipment stolen from soldiers’ homes.

Equipment allegedly salvaged by the government includes M68CCO red dot sights and PEQ-15 target illuminators, which are typically mounted on rail systems found on M-4/AR-15 military-style rifles. The PEQ-15 includes a visible laser and an infrared laser. The latter is used with night vision goggles to allow operators to “paint” targets in dimly lit areas and illuminate the likely trajectory of a bullet.

The indictment alleges that searches carried out on the basis of warrants made it possible to find ammunition stolen from the residences of the six servicemen. In its search, the government says it also found two unmarked suppressors belonging to Limacher and a “gold and bronze colored gun suppressor” belonging to Eagleton. The latter, despite multiple serious charges, was released from police custody in late April despite the objection of federal prosecutors.

In the indictment, the government alleges that the six men, all from the combat arms training management section of the 92nd Security Forces Squadron at Fairchild, were “part of the conspiracy that the Defendants and their known and unknown conspirators would steal military ammunition, property of the United States to which Defendants had access through their military service, and supply the stolen ammunition to known and unknown conspirators for their personal use and possession.”

The government says Sanger was investigated by the FBI after posting online his support for former President Donald Trump’s fascist conspiracy theory that the 2020 election was stolen and the presidency of Joe Biden was illegitimate.

According to federal prosecutors, in an online exchange on Dec. 2, 2020, just a month before the U.S. Capitol was overrun by members of the fascist militia as part of Trump’s attempted coup, Sanger was asked “what was it like to ‘take back our government’.” Sanger reportedly replied: “I think the capital [sic] must be seized… No trial or chance to escape.

In another article cited by the government, on December 9, 2020, Sanger, who reportedly writes under the social media name “problematicpatriot,” wrote, “They defrauded our electoral system and still get away with it.”

He continued: “It means that this system has worked, it is [sic] Classes. People have to die.

The government does not offer a specific explanation as to why Sanger and his accomplices were stealing thousands of high-end military ammunition and equipment commonly used by soldiers carrying out close combat operations and assassination raids nocturnal. But there is no doubt that current and former military and police played an outsized role in the failed coup of January 6, 2021.

Six of the 11 members of the Oath Keepers militia who were charged with seditious conspiracy for their actions on January 6, including the group’s leader, Stewart Rhodes, have prior military experience.

A USA today An analysis earlier this month found that at least 70 of the nearly 800 people charged in connection with the January 6 coup had military backgrounds. The same report revealed that at least 19 current or former police officers were also charged in the attack.

Although Sanger had access to high-end military equipment while making multiple comments expressing his desire to violently overthrow the government, an investigation into Sanger was not opened by the government until August 2021. In a criminal complaint filed in April 2022 and reviewed by The Spokesperson’s Reviewan undercover Air Force Office of Special Investigations agent who was assigned to investigate Sanger claimed to have worn a wire during multiple interactions with Sanger and Eagleton beginning in September 2021.

The agent claims he made fun of Sanger by discussing “Sanger’s dislike of minorities and his vehement opposition to vaccines.”

During one of his meetings with Sanger and Eagleton, the agent reportedly recorded Eagleton discussing “his anti-Semitic views and dislike of Jews.” At the same meeting, held on March 12, 2022, Sanger said he enjoyed meeting like-minded people who “hated the government and the military.”

Court documents allege that the undercover officer, Sanger and Eagleton, went to the Fishtrap Lake range on the same day and fired ammunition that had been stolen from the base. The officer claims that after shooting practice, Sanger gave him dozens of rounds in a zippered bag.

A few weeks later, according to the indictment, Sanger texted the undercover officer saying more ammunition was available. He wrote that “Eagle can connect us with a few tricks. The guy is awesome.

The agent reportedly replied, “Really? How much does he want for them?

After another trip to the range, according to the undercover officer, Sanger provided him with “green-tipped” rounds, which can penetrate ballistic armor.

The indictment reads: “After providing (the undercover agent) with the stolen ammunition, Sanger testified if the ATF [Bureau of Alcohol, Tobacco, Firearms and Explosives] knocked on his door, he knew which cartridges to load first since they were armour-piercing.

The fact that Sanger and his accomplices were able to steal thousands of expensive ammunition and combat optics, seemingly undetected for months, if not years, speaks to the freedom with which far-right elements are allowed to operate in the within the US military.

The emergence of fascist groups and neo-Nazis within the military and police apparatus is an international phenomenon, expressing the ongoing and global collapse of bourgeois democracy.

the World Socialist Website, has written extensively about fascist terrorist networks that have been cultivated by the German state, including the neo-Nazi terrorist group National Socialist Underground and networks within the German Special Forces Command.

The proliferation of these networks is a sign of the immense crisis of bourgeois class power. Terrified by a massive growth of working class opposition, frightened ruling classes around the world are cultivating fascist layers and sects within the military and police forces to be used as shock troops against the threat of revolution.