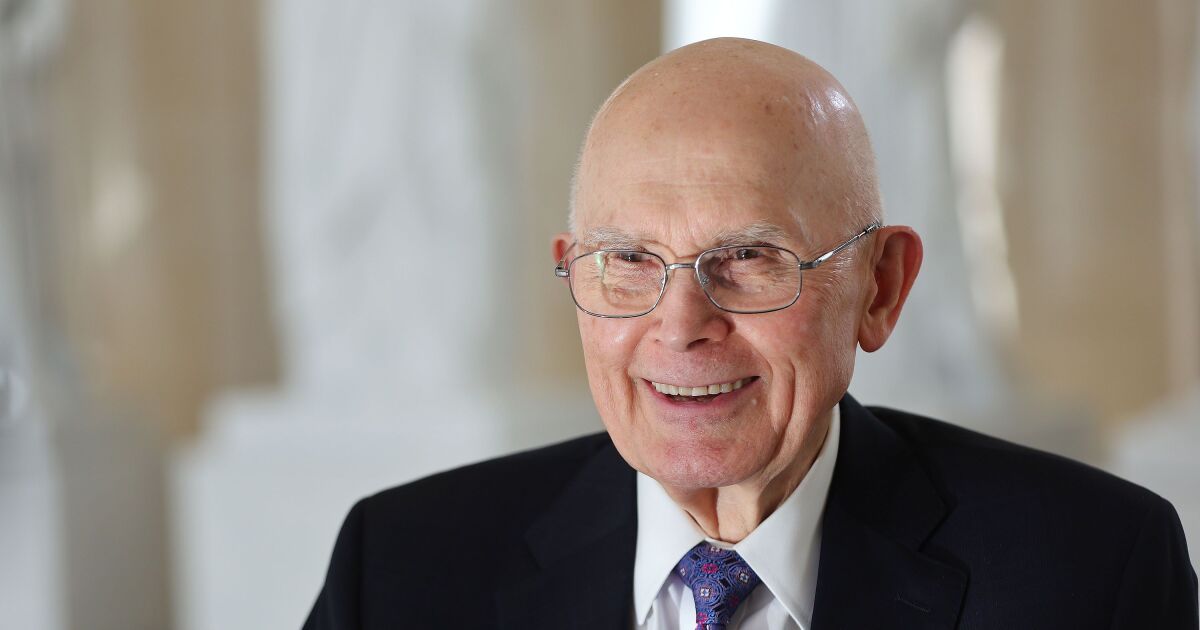 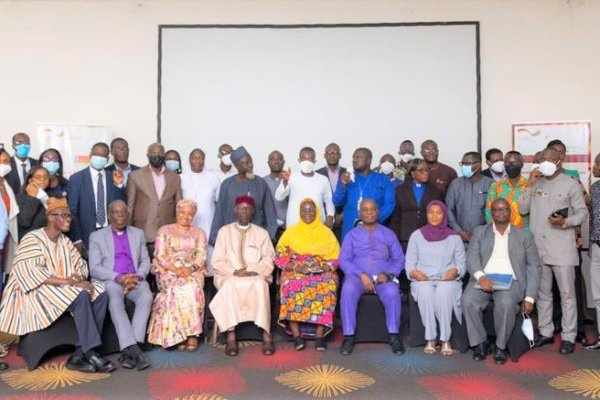 TAXILA: Sikh pilgrims from around the world traveled to Gurdwara Punja Sahib in Hassanabdal on Sunday to perform rituals on the 552nd anniversary of the birth of Baba Guru Nanak Dev, founder of the Sikh religion.

About 3,000 pilgrims came from India. Religious slogans including Wahe Guru Ji Ka Khalsa and Wahe Guru Ji Ki Fatehe followed one another in the gurdwara which was decorated with colored lights as pilgrims performed rituals such as Matha Taki, Ashnan and the exchange of gifts.

Speaking to reporters, the pilgrims welcomed the government’s initiative to open the Kartarpur Corridor to make life easier for the Sikh community. They congratulated Prime Minister Imran Khan for laying the foundation stone of Baba Guru Nanak University in Nankana Sahib and issuing a commemorative coin on the occasion of the 550th anniversary of the birth of Guru Nanak Dev.

The leader of the Sikh pilgrim group from India, Sardar Gurmeet Singh, said the pilgrims came to Pakistan with a message of love, peace, friendship and harmony.

â€œPakistan is the land of Sikh gurus and Sikhs love this country because it is our second home. We are always greeted with love and this is a true example of Sikh-Muslim friendship, â€he said.

Shiromani Committee party leader Gurdwara Parbandhak (Delhi), Sardar Balvinder Singh, praised the measures taken by the Pakistani government for the maintenance and restoration of the gurdwaras, adding that the latest measure to open the corridor would strengthen relations between Pakistan and the Sikh community.

He said the Indian Sikh community was grateful to the government for issuing them the maximum number of visas, adding that “Pakistan is sacred to us and we love it, and we come here with a message of peace and brotherhood” .

Sardar Bishan Singh, a pilgrim from Amritsar, told Dawn that every religion teaches love, tolerance and respect for humanity. He appreciated the efforts of the Pakistani government to guarantee religious freedom for minorities and safeguard the sacred places and gurdwaras of the Sikh community.

Shrines Deputy Secretary Imran Gondal, Evacuee Trust Property Board (ETPB), said the board, together with Pakistan’s Sikh Gurdwara Parbandhak Committee and district administration, has made arrangements for security and accommodation Indian and local Sikh yatrees.

Security measures have been taken in and around the Sikh temple where dozens of security agency officials have been deployed.

A Punjabi poetry recital was held at the Rawalpindi Arts Council (RAC) on the occasion of Baba Guru Nanak’s birthday to promote interfaith harmony on Sunday.

The recital was chaired by renowned poet Prof Dr Arshad Mahmood Nashad while Dr Farhat Abbas and Naseem Sehar participated as guests of honor at the meeting. People belonging to the literary circle took part in the concert.

â€œBaba Guru Nanak has always conveyed the message of peace, brotherhood and love. It is a gift for the community, â€he said, adding that the Sikh community regards Pakistan as their second home.

â€œThe holy places of the Sikh community are preserved all over Pakistan, including the Punjab,â€ he said.

Previous Revue Les Livres de Jacob by Olga Tokarczuk – a magical mystical visit | Fiction in translation
Next Opinion: You don’t agree with everything they say. But you should still invite them to Thanksgiving 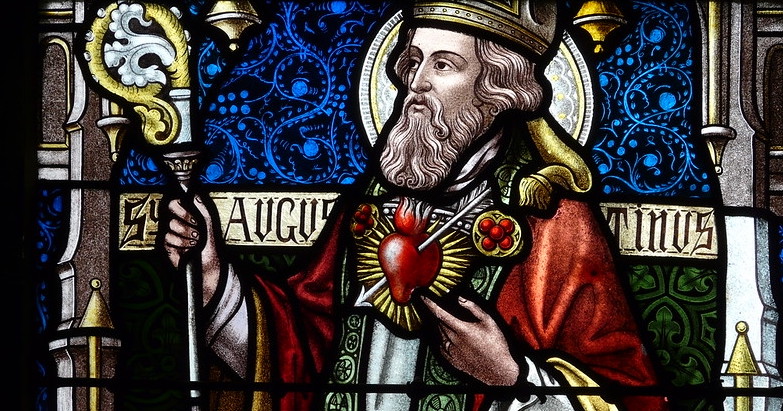