India is well positioned to be the strategic driver of demand for cloud and cloud-based services globally, according to Scott Russell, SAP board member for customer success. The Walldorf-headquartered company is increasing its reliance on its India-based innovation labs to fuel the next stage of growth as “momentum remains strong in the Indian market.”

India is an ‘engine of innovation’ for the world and a key driver of growth for SAP, says a senior executive at the major German tech company, with business growing rapidly thanks to strong demand for services cloud-based.

Calling India “one of the fastest growing markets (for SAP) in the enterprise and mid-market segment,” Scott Russell, board member, Customer Success, told us in a exclusive interview that “(Indian companies) are trying to expand their business to other parts of the world, and we are able to take advantage of that.

The enterprise software maker recorded triple-digit growth in India for three out of four quarters in 2021.

India Growth Story: The company is increasing its reliance on its innovation labs located in India to fuel the next stage of its growth. This work relies heavily on relationships with local startups and the digital native community fostered by SAP Labs in India.

Last year, SAP said it would invest up to $500 million to expand its business in India, boosted by the companies’ “global reach” as “momentum remains strong in the Indian market”.

“With big companies like Asian Paints and Tata Motors migrating to the cloud, it allows us to showcase the use of technology and drive a strong narrative,” Russell said.

Large talent pool: The availability of talent, a highly skilled workforce and the culture of innovation and risk-taking put Indian businesses on a solid pedestal, the executive noted.

SAP is also seeing increased demand for environmental, social and governance (ESG) products and in India too, demand for sustainable solutions is increasing, in part because it is part of globally connected value chains. 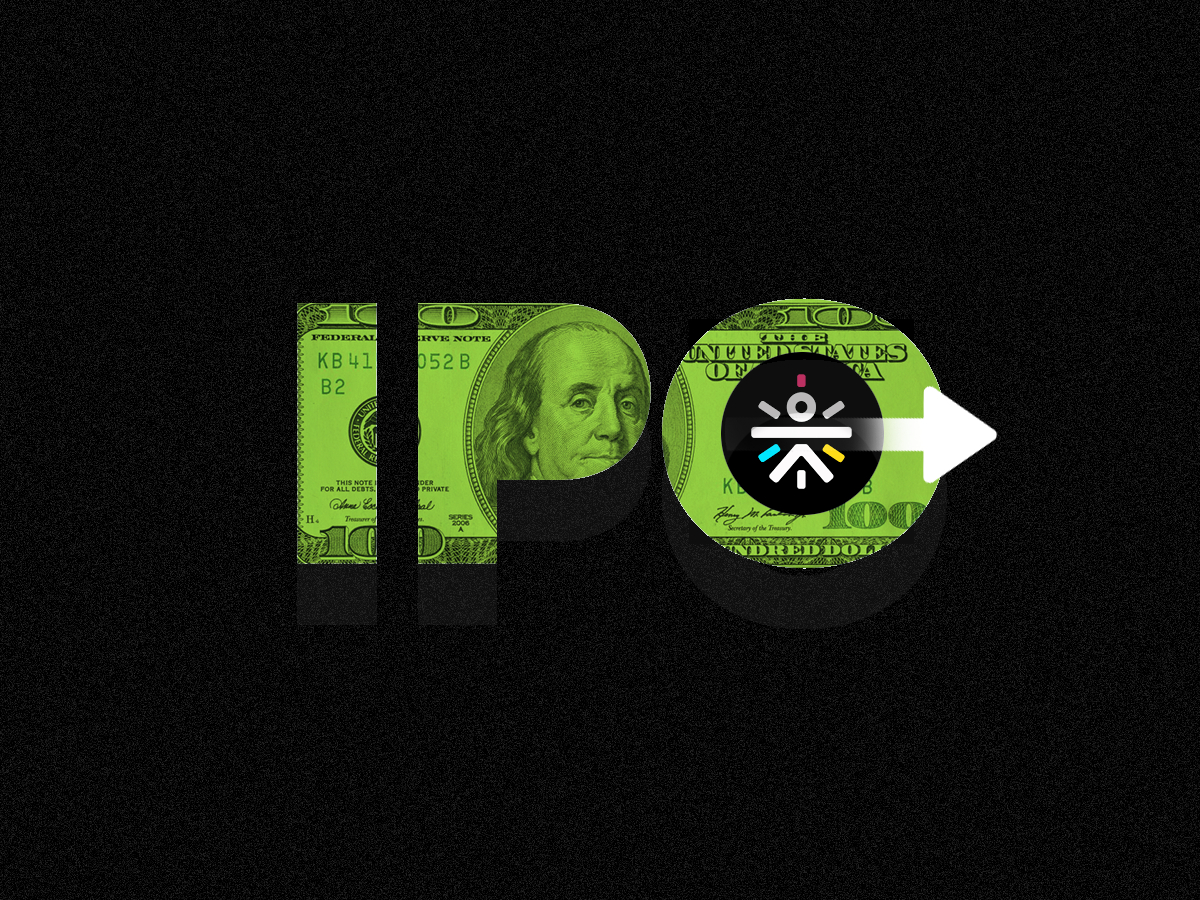 Cult.fit is targeting an IPO in 12 to 18 months as its core gym business has turned an operating profit, its business manager Naresh Krishnaswamy told us.

He added that Cultfit’s revenue had increased by more than 50% compared to pre-Covid levels.

Focus on the core: The company – which counts Tata Digital and Zomato among its investors – is doubling down on its core fitness and fitness products business for now, Krishnaswamy added.

“Other businesses like Mind.fit and some of our wellness categories like diagnostics have been put on the back burner,” he added.

The company also spun off its Care.fit business to Sugar.fit, which it said was doing “extremely well” in the diabetes care space.

How is business going? Cult.fit’s operating revenue was around Rs 161 crore in FY21.

Chief Financial Officer Bishnu Hazari told us FY22 revenue would be in a similar range due to the pandemic. However, the company expects higher revenue for this fiscal year, with business increasing 50% from pre-pandemic levels.

It was valued at $1.5 billion following a $145 million funding round led by Zomato in December 2021.

Cult.fit, which was formerly known as Cure.fit, has made 14 acquisitions over the past few years, including home fitness equipment companies like RPM fitness and Fitkit. 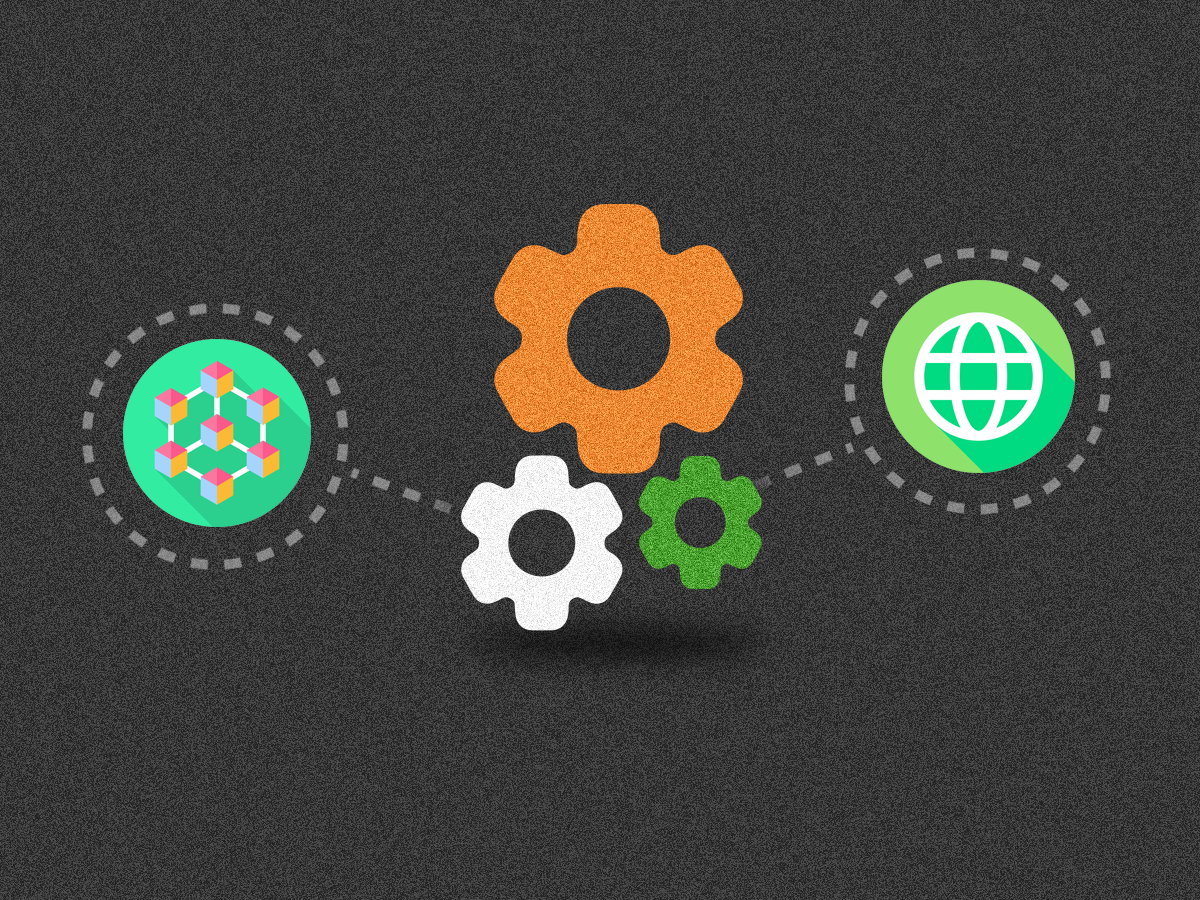 According to a report by the IT industry association Nasscom, India’s rapid adoption of new technologies, its growing ecosystem of startups and the potential of its huge pool of skilled digital talent are the elements of basis that will allow it to emerge as a key player in Web3.

Web3 leverages blockchain technology to decentralize the web and deliver the use cases that were centrally controlled – with opaque execution – in Web2.

While Web3 is still nascent, India’s economic, demographic and technology adoption factors position it well to become a high-growth Web3 market, according to the report.

By the numbers: There were over 450 Web3 startups in India in the first half of the calendar year, with over $1.3 billion invested in Web3 since 2020, according to the report titled The India Web3 Startup Landscape: An Emerging Technology Leadership Frontier.

“A third of these startups have emerged in the past year alone,” said Achyuta Ghosh, Principal and Chief Information Officer, Nasscom.

Not just crypto: Indian Web3 startups are working on creating varied solutions in major application areas such as finance, decentralized communities, entertainment, and infrastructure, not just cryptocurrency. Most people associate Web3 with crypto alone, and that needs to be fixed, Ghosh said. 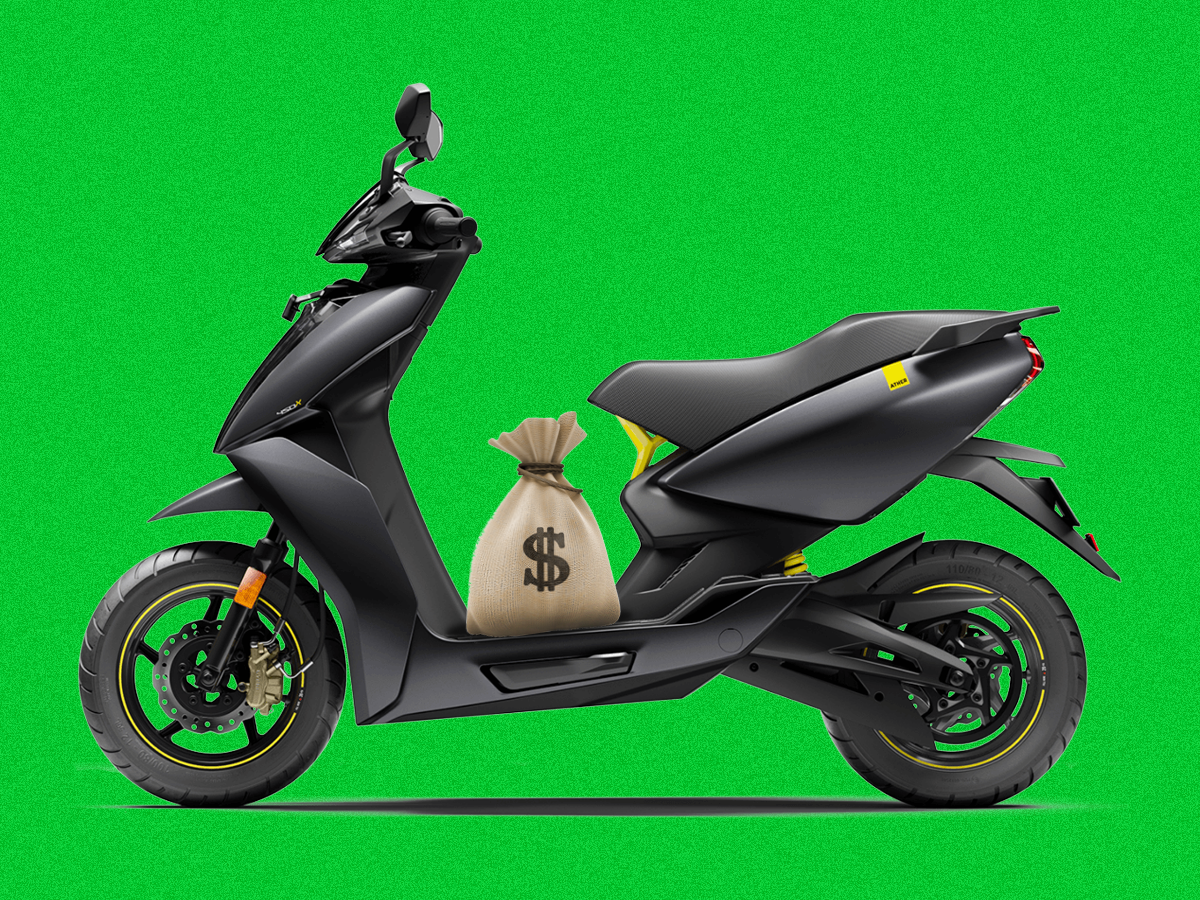 Electric scooter maker Ather Energy has raised $50 million in a round led by existing backer Caladium Investment, according to regulatory filings from Tofler. Herald Square Ventures also participated in the latest round, which valued the company at $700-800 million, sources said.

Enterprise financial modeling software provider Drivetrain AI has raised $15 million in a new funding round led by Elevation Capital, Jungle Ventures and Venture Highway. More than 25 startup founders, advisors and investors participated in the round, including Notion’s Akshay Kothari; Khadim Batti and Amit Sharma of Whatfix; and Chargebee’s Krish Subramanian and Karthik Srinivasan.

Operating margins were 18.3%, down 10 basis points (bps) sequentially and 20 bps year-on-year due to higher employee compensation.

Other Top Stories by our journalists 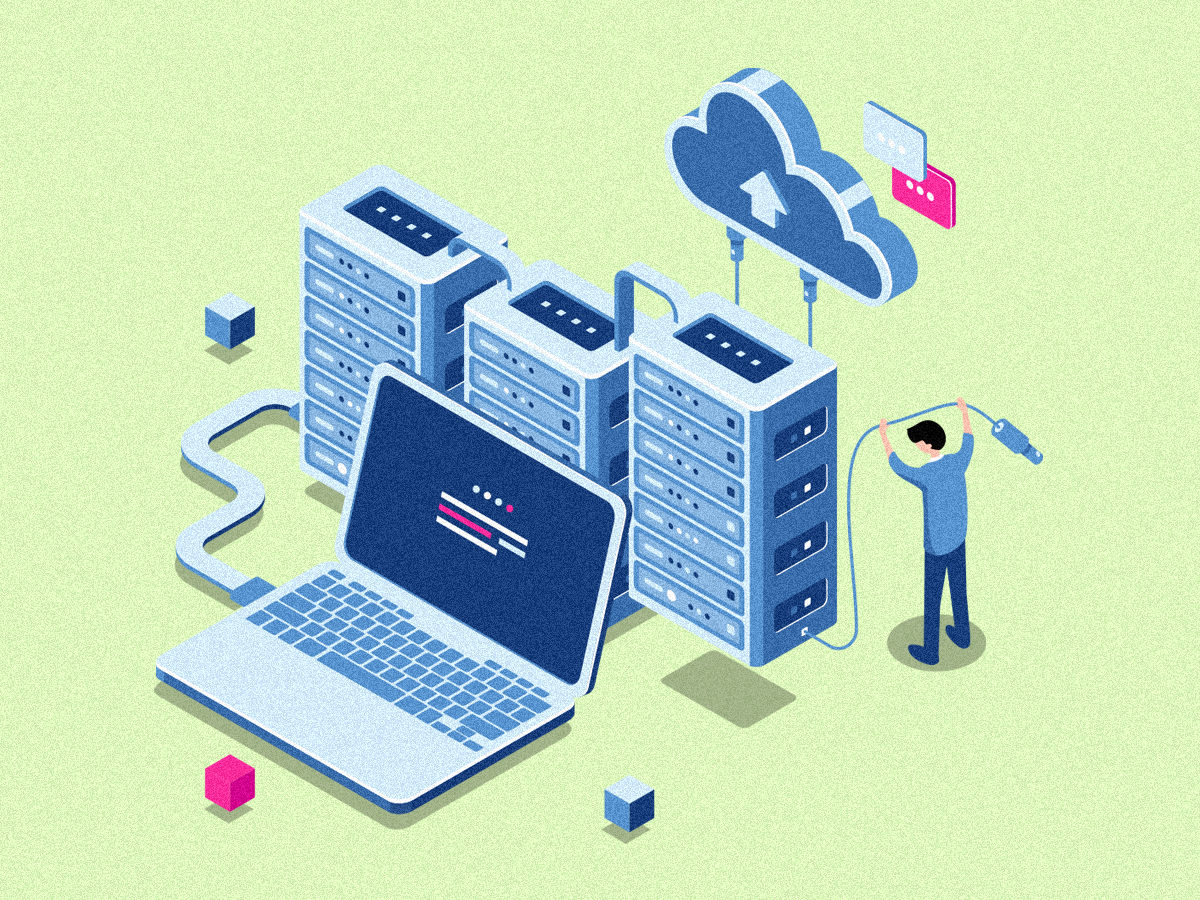 ■ Bruce Willis deepfake is everyone’s problem (Wired)
■ The most popular application of the moment? The one where teens have to say nice things about each other (WSJ)
■ The mysterious reappearance of China’s missing mega-influencer (Rest of the World)