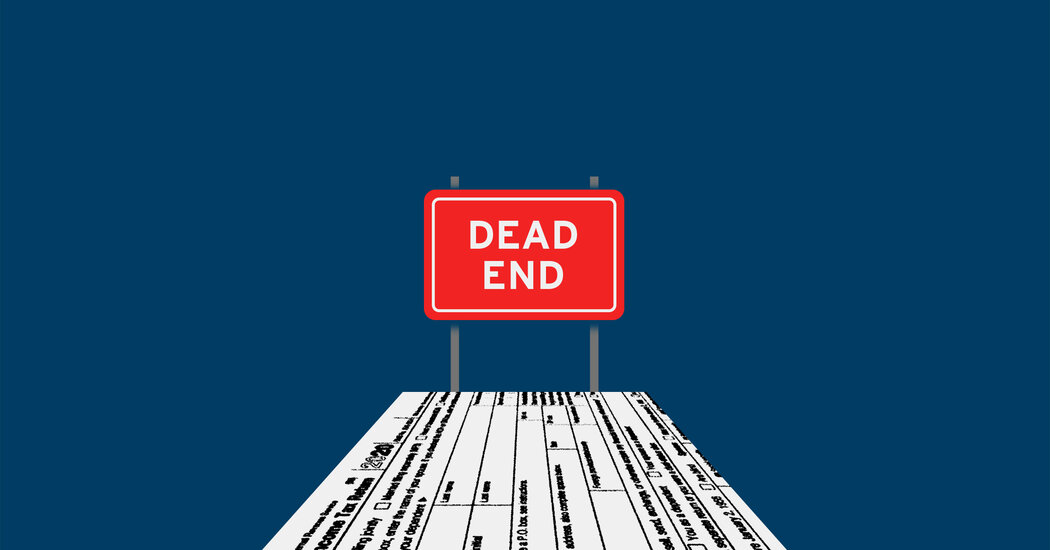 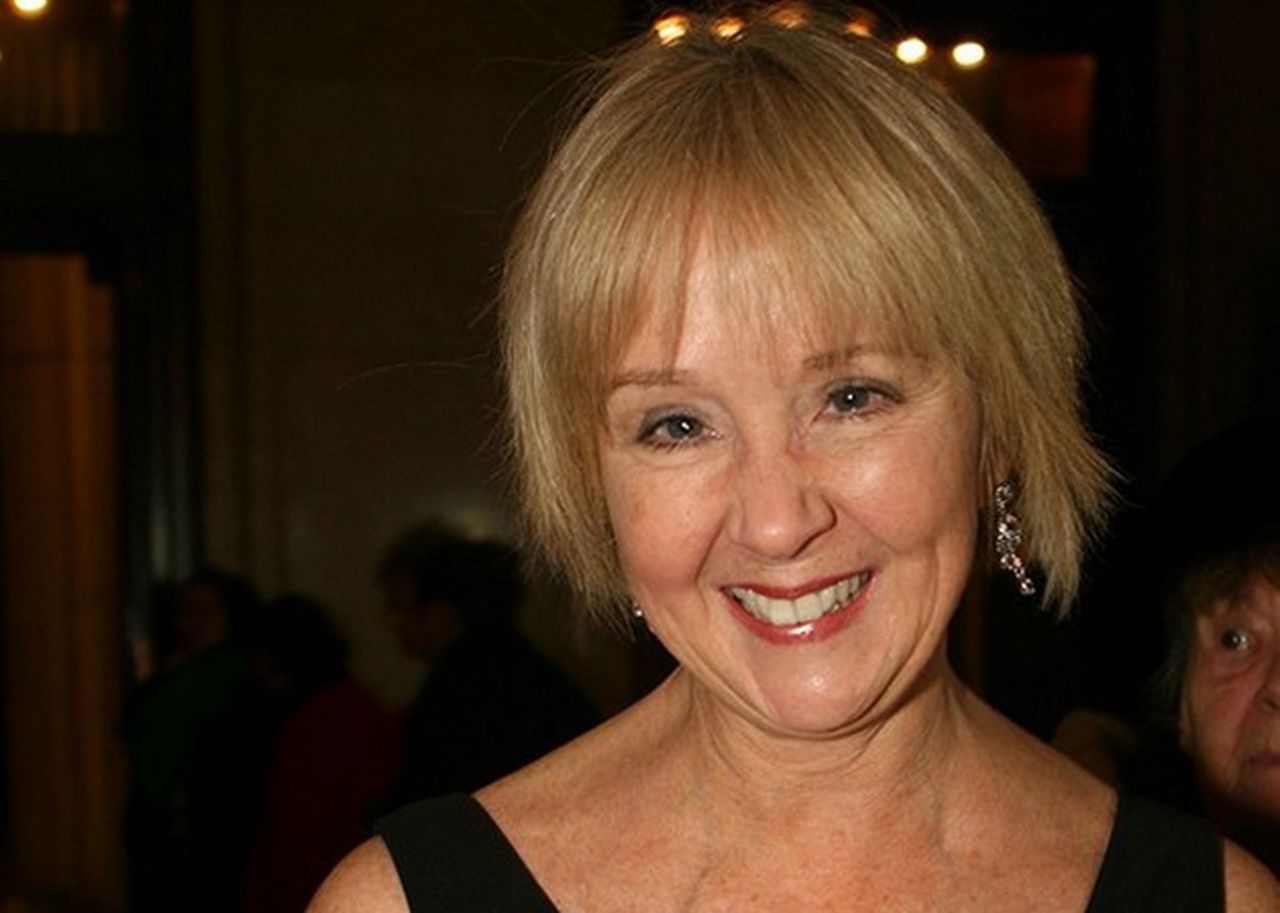 We finally have a chance to get it right.

For the first time in history, Canada has launched a $ 1 billion investment dedicated to First Nations, Métis and Inuit infrastructure. the Canada Infrastructure Bank (CIB) sets up the Indigenous Community Infrastructure Initiative (ICII), which will allow the construction of new infrastructure projects in Indigenous communities and help generate investments in projects essential to economic growth and environmental protection.

For decades the the promises of investment and dedicated funding have fallen flat. Limited to what the federal government can fund as part of their restrictive policies and limited by a faulty infrastructure financing process, slow and heavy regulated. The result is lackluster infrastructure projects that limit Indigenous autonomy and self-determination.

This forced indigenous peoples to think outside the box, to leverage their own funds, and to find solutions on their own. growing infrastructure deficit which has permeated the Nations for decades.

While infrastructure investments are important, what is more important is the process and mechanisms through which Indigenous peoples access funding, sustainable support, and long-term funding needs.

The pandemic has highlighted the influence of our built environment on the health and well-being of Indigenous peoples, overcrowded housing, insufficient water supply and sanitation, and inadequate water quality.


Over the past 20 years, while infrastructure gaps have widened, with estimates placing them between $ 25 billion and $ 35 billion, new and existing infrastructure continued to deteriorate at a rapid rate, fueled by the chronic underfunding of operations and maintenance.

In his role as Minister of Indigenous Services, Marc Miller made substantial investments in Indigenous infrastructure. But the reality is that the infrastructure needs are so great and the divide so deep that it cannot be solved simply by pumping dollars into the system. And while the investments announced this month represent significant infusions in a declining pot money, it is important to remember that increasing funding is only one area to be addressed.

Not enough to tackle the critical infrastructure deficit

the funds are earmarked for income-generating projects: granting loans of at least $ 5 million, for a maximum of 80% of the total project cost to potentially tackle large infrastructure projects such as investment in clean water, broadband, public transport, clean energy, commerce and transport.

However, the funds are unlikely to fill long-standing deficits in critical infrastructure like water and wastewater, despite what the CIB says.

Infrastructure gaps in Indigenous communities across Canada are not just limited to drinking water housing and Wastewater crises that many Canadians experience; these include a wide range of assets such as roads, bridges, energy, broadband connectivity, Trade and transportation.

First, there is inadequate funding for on-reserve infrastructure sometimes resulting in no infrastructure at all. This lack of investment in building new infrastructure means that the infrastructure access gap is greater for indigenous peoples across the country. To remedy this, we must get all aboriginal nations to reach a standard that matches non-aboriginal Canadians.

Second, the infrastructure in place has not been adequately funded, resulting in systems that are dilapidated, poorly maintained and deteriorated further past the point of repair. This means that substantial investments are needed to bring existing infrastructure to acceptable levels and standards.

Third, the first two financing needs are representative of existing and past infrastructure needs, and we have not even started to meet future needs. These future needs will require substantial investments in long-term operations and maintenance and in capital.

These three aggravated crises mean that the necessary investments in infrastructure are much greater than we realize.

In addition to these funding crises, the infrastructure funding process is riddled with colonial constructions that limit the ability of First Nations to meaningfully participate and make decisions about their country’s infrastructure.

The process is long, with a heavy reporting burden it does not give First Nations the autonomy to make decisions, nor the resources to fully participate in the process. The result can often be a process, disconnected from the needs of the community, with accountability mechanisms that shift to donors rather than the community.

All of this underscores the reality that our funding programs, our policies and the private sector are plagued by systemic racism that permeates all of our institutions. These include policies and programs that dictate, administer and regulate, rather than enabling, empowering and facilitating real solutions for Indigenous infrastructure.

Read more:
Not in the past: colonialism is rooted in the present


If we are to open up possibilities for large-scale financing, we must first tackle the colonial structures that manage them and through which much damage has been done.

Perhaps disbursing these funds directly to nations to decide how and where to spend them, rather than disbursing proposal-based funds or imposing funding formulas that restrict nations’ right to self-determination is the way to go. reply.

In the spirit of reconciliation, an Indigenous-led process is the only way to resolve this issue. Allow Indigenous peoples across the country to determine how best to solve their own infrastructure problems, rather than telling them where the investments will be made. Celebrate the major investments and what they mean for Indigenous peoples across the country; but as we celebrate, let’s equal measure in rehabilitating the structure and decolonizing the system that has stifled and restricted indigenous communities for years.

Previous Who has the dough? Key Benefits of Pandemic Business Loans in Haywood | New
Next Virtual concert in honor of pianist Nadine Shank 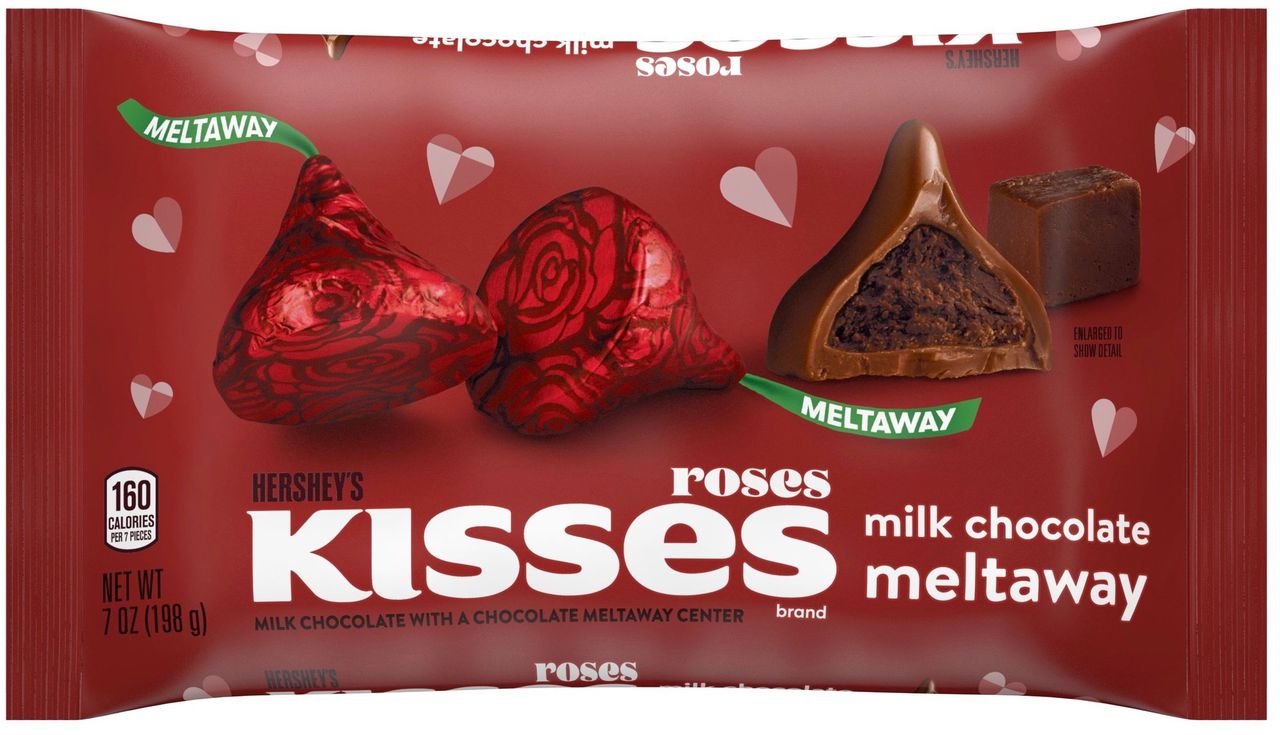