As Cardano (ADA) Grows, Skeptics Call It A Cult By DailyCoin 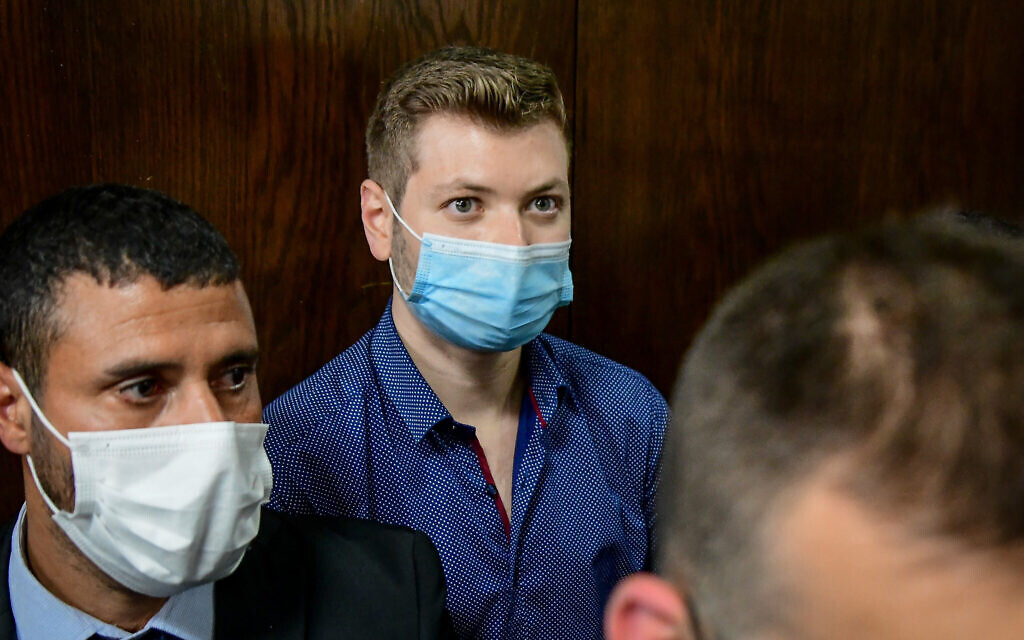 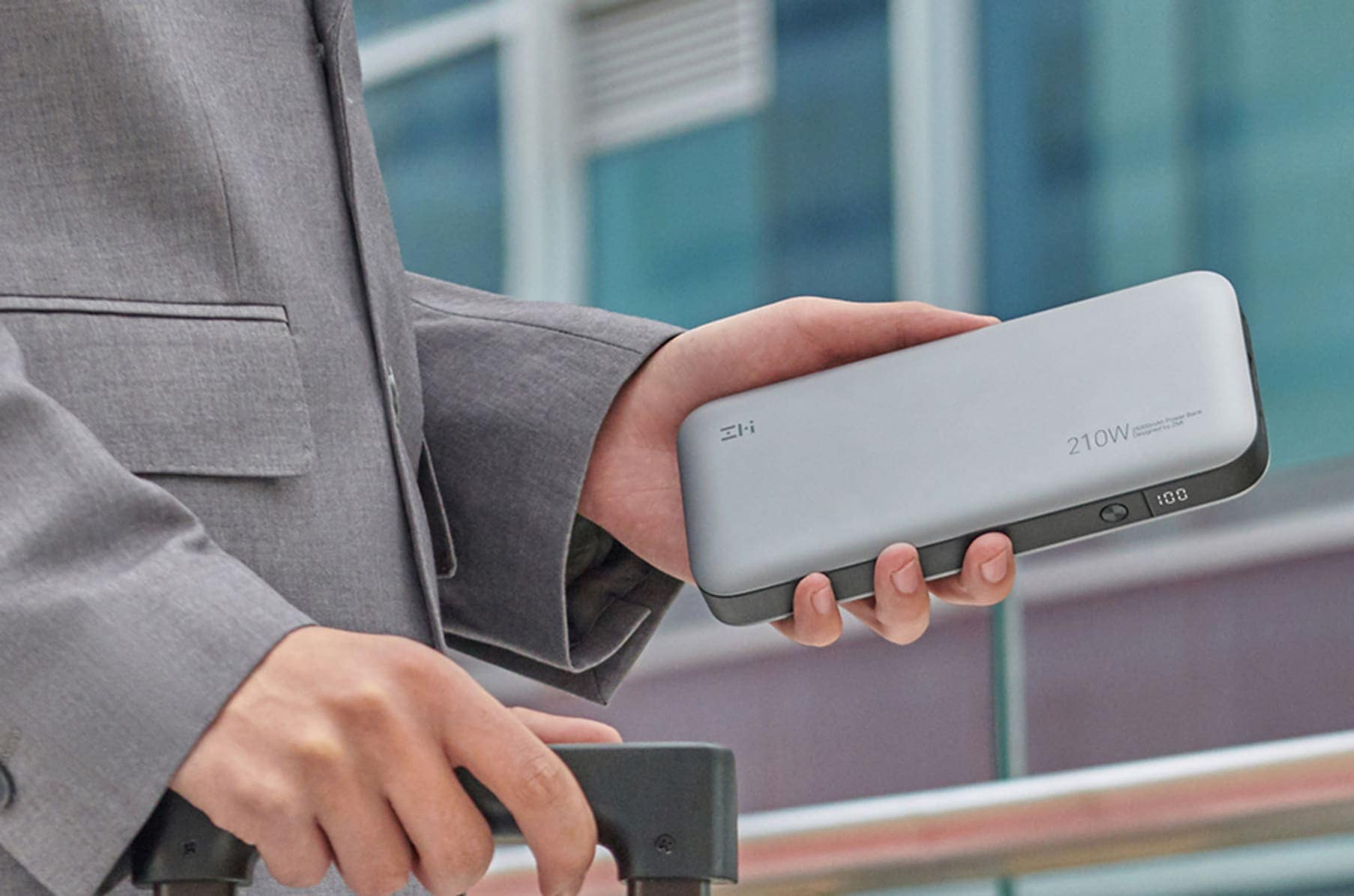 As Cardano (ADA) grows, skeptics call it a cult

A series of developments in the Cardano network have ensured the continued growth of the network, generating a ton of enthusiasm for its users. Just weeks after celebrating the million-wallet milestone, Cardano has already crossed its next milestone, with Alonzo now able to execute smart contracts.

Cardano has also made significant improvements to the Daedalus wallet, and the status updates are indicative of various innovations to come. Despite the giant strides made by the network, Mike Novogratz described Cardano as a “strange cult” in a recent interview, which prompted a response from Charles Hoskinson, the CEO of Cardano.

Cardano retains fifth place in the list of cryptocurrency rankings, by market cap, with an impressive market cap of $ 48.60 billion. The network development team has contributed to ADA’s outstanding performance through the impressive developments launched by the platform.

Over the weekend, the network took another step forward with the announcement that Alonzo now has smart contract capabilities. IOHK Media said on Twitter that “the first Plutus Simple smart contract was successfully executed this week on the AlonzoBlue Cardano test network.”

The smart contract was written in a Cardano programmed language called ‘Plutus’, and according to Dimitris Poulopoulos, Head of Delivery, Wallet Technology and Product Liaison at IOHK, communication with the Alonzo node is possible and,

“could create a very simple smart contract and pass it to the ledger.” Additionally, over the past 7 days, the tech team has been working to resolve some of the issues with the Daedalus wallet, such as removing legacy clusters and issues with transferring large amounts of native tokens.

With the aim of improving decentralization, the team built a new chain index and discussions are already underway regarding the draw-based method used by the Ouroboros network.

The future of Cardano should welcome the Basho and Voltaire eras, already under development, with the aim of improving the scalability and interoperability of the Network.

Mike Novogratz thinks Cardano is up to something

In an interview with Zack Guzman, CEO of Galaxy Holdings, Mike Novogratz said he found Cardano’s valuation shocking before calling the network cult.

According to a snippet shared by Guzman, Novogratz said that the review “shocks every smart developer I know. They did something to create this strange cult. This sparked a response from Charles Hoskinson, CEO of IOHK, the organization that runs Cardano. He tweeted his response saying that Novogratz calls Cardano a cult because “he doesn’t see a back door to cheaply or manipulate the market …”

Upgrade your inbox and get our DailyCoin editors’ picks 1x per week straight to your inbox. Center for Research on Contemporary World Worship Founded in Shaanxi